Women’s ability to contribute to, and benefit from, market institutions is a topic of vital economic importance. When entire groups of people, like women, are restricted from owning property, moving freely within their countries and abroad, starting a business, or working in a particular occupation, everyone is robbed of the value that could have been created if they had been allowed to share their talents and ideas with the world.

Economic freedom, the ability of individuals to make their own economic decisions, has been widely shown to promote economic and social progress—a more robust economy, higher levels of income, increased trust and honesty in government, protection of civil liberties, reduction in poverty, and improvements in health and educational outcomes. Unfortunately, in many countries, economic freedom and the institutions that protect it are not equally accessible to both women and men.

This 2020 Women and Progress report explains the construction of the Gender Disparity Index, which calculates the effect of restrictions on women who wish to participate in the market process. The Gender Disparity Index is used to adjust the index published in the Fraser Institute’s Economic Freedom of the World to produce a more inclusive measure of economic freedom in the world.

Do women flourish more in economically free societies? The report compares the gender-adjusted, measure of economic freedom to a broad sample of economic indicators of women’s well-being like health outcomes, labor market outcomes, and educational outcomes. Countries are sorted into quartiles according to their gender-adjusted economic freedom scores and the average outcomes are compared across quartiles, most free to least free. As the report shows, countries with greater economic freedom tend to have more desirable scores on the measures of well-being.

Since the first publication of the Women and Progress report in 2018, there have been both advances and setbacks for women’s economic rights across the globe. There are 83 countries that have moved towards gender parity under the law by granting women greater access to economic institutions. The greatest overall improvement was the removal of gender-specific labor regulations found in many countries. There have also been setbacks: 54 countries show decreases in their overall GDI scores. These countries have adopted increased restrictions on the types of occupations that women are permitted pursue or placed new restrictions on women wanting to obtain a national ID card or a passport, or to open a bank account. 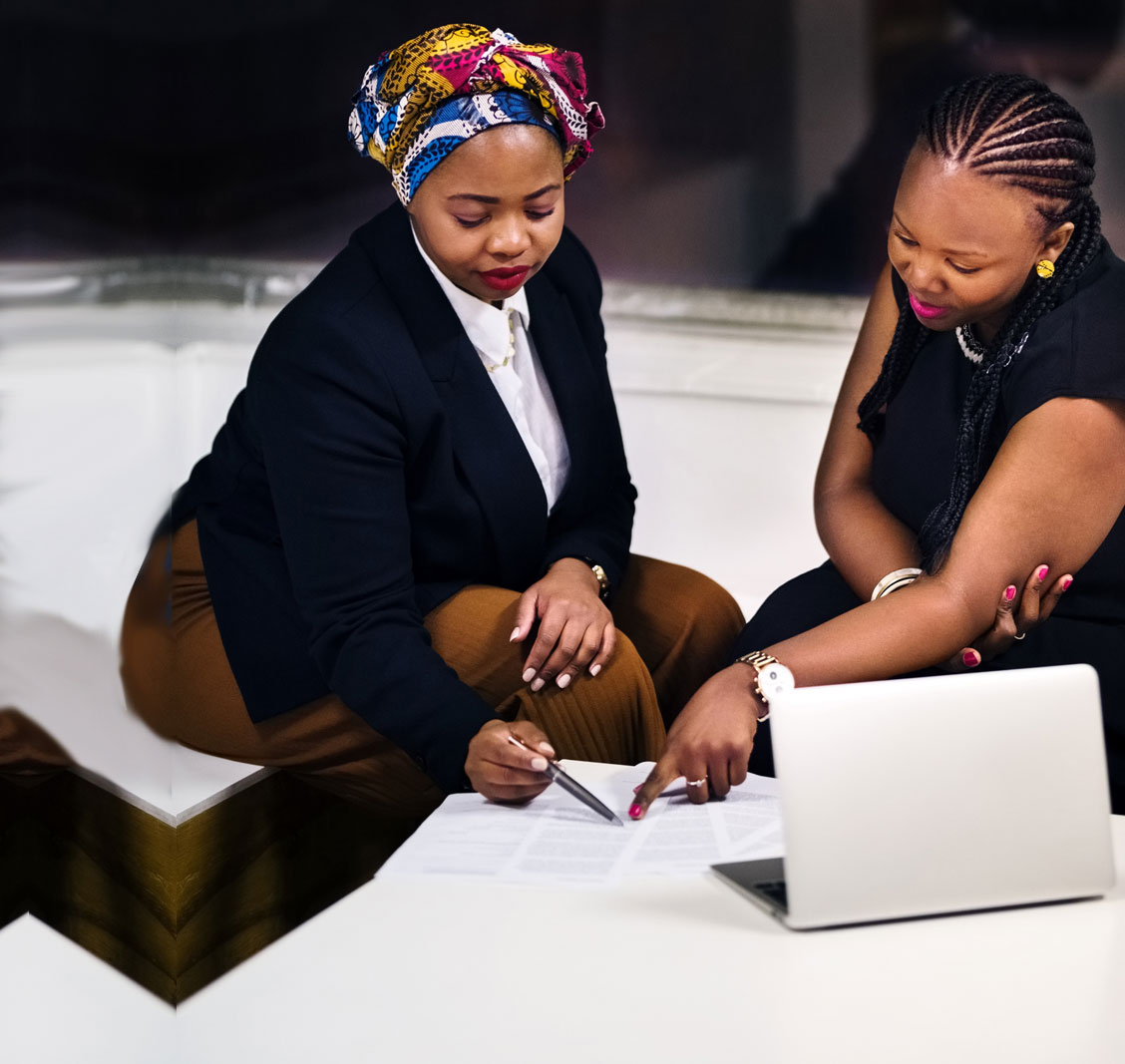 In 19 countries married women are required to obey their husbands and/or get their permission before seeking employment.

Percentage of Women in Workforce, 2017

Wage and Salaried Workers as a Percentage of Female Employment, 2017

Women living in countries with high levels of economic freedom can expect to live 83 years, while their counterparts living in the least economically-free countries can only expect to live 67 years—a difference of almost 15 years.

Women living in countries with high levels of economic freedom have considerably longer life spans than those living in the least free countries—15 years on average. 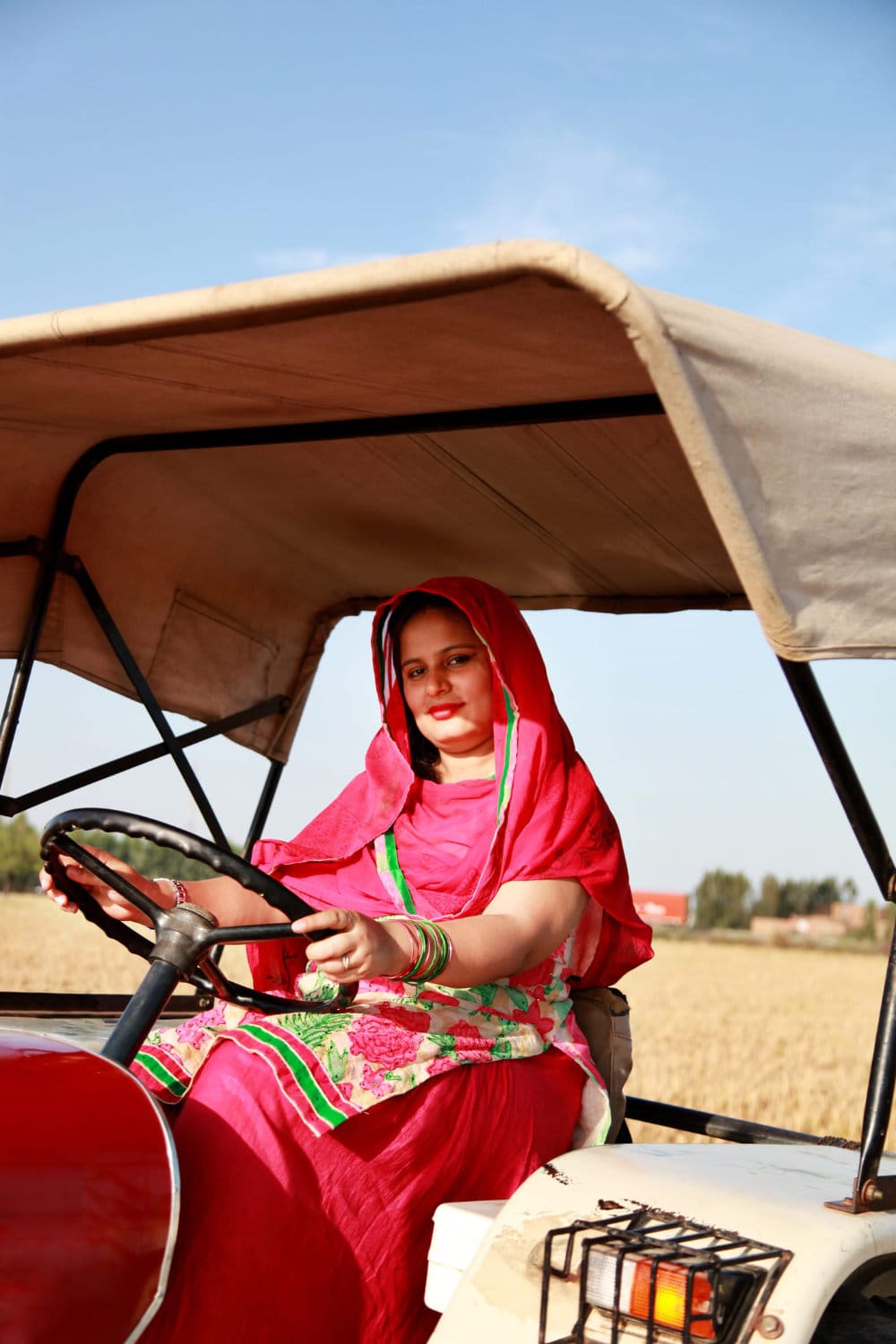 Being persons, then, women are citizens; and no state has a right to make any new law, or to enforce any old law, that shall abridge their privileges or immunities.

Percentage of Women with an Account at a Financial Institution, 2017